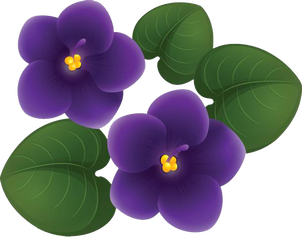 © 2022 This website is the sole property and responsibility of the Troup-Coweta Alumnae Chapter of Delta Sigma Theta Sorority, Inc.